A simple but effective aesthetic for a complex theme from the Hungarian Pavilion, “Fired but Unexploded”, video installation by Zsolt Asztalos musing on the new narratives formed by unexploded device:

If you want to see 36 hours of Biennale in 1 and a half minutes…this is the film for you!

Sunday morning in Venice, just outside the Arsenale… 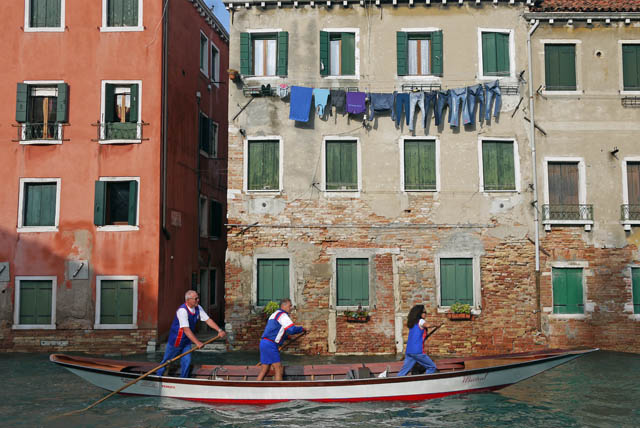 In the Italian pavilion at the Arsenale, a work by Michelangelo Pistoletto:

“Radix” by Aires Mateus – responding to the architecture of the Arsenale

…and of course you still have to eat…this is so simple and absolutely perfect: Venetian baccala matecato (cod whipped with oil to make a fishy pate…its AMAZING!!!) with bread, tomatoes…and a spritz…it makes me very happy: 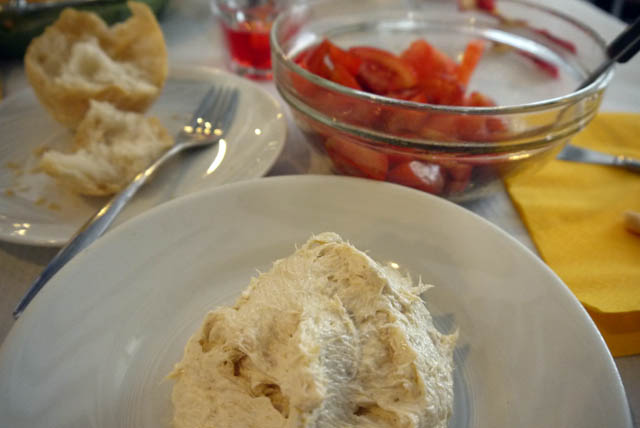 OK…this is what the official blurb from Zaha Hadid Architects at the Biennale  said:

For the past years the studio has been investigating the field of Parametricism. New ways of digitally generating intensive and extensive qualities and establishing intricate relationships within architectural systems and subsystems were explores, in order to form complex and coherent spatial arrangements […] Following up this research agenda, students have developed systematic catalogues of urban and architectural prototypes with regard to their semiological readability, in respect to the urban, spatial programmatic or social parameters deducted from the specific program. The design of these proto-architectural elements is based on the thorough research of different shell structures and their formal, spatial, technological and structural properties…

The installation “Arum” is a pleated metal structure derived from the work of German architect Frei Otto, who paved the way for material-structural form-finding processes.

Still in the Arsenale of the Venice Architecture Biennale 2012…

“identity in diversity” in the Argentinian Pavilion at the Arsenale

“The Filigree Maker” at the Kosovan Pavilion, Arsenale

“CANCHA – Chilean Soilscapes” in the Chile Pavilion in the Arsenale. Cancha is a pre-hispanic Quechuan word that indicates a void that enables connections with our ground as well as among people…when i saw it some guy was meditating on one of the white stones…you can see his shoes if you look closely at my photo!

…not part of the Biennale, just some Arsenale graffiti i quite liked: