sunday morning but definitely not the velvet underground…

…well seeing as its Sunday and i am an enthusiastic atheist…here is some religious stuff…and yes i know its been a while!

I visit the catholic church in Gannavaram. Have avoided it for the past 3 years…an hour and a half service in Telegu does not inspire…even with my thirst for seeking out new levels of catholic kitsch.

I was not let down. The church though poor is decorated Indian style in a myriad of colours, lights and flowers. 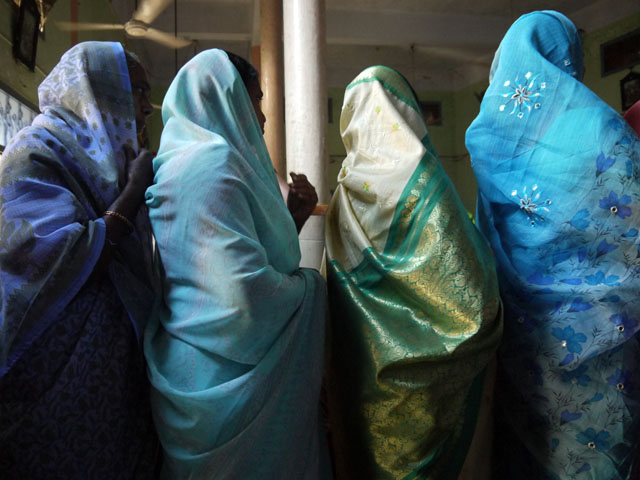 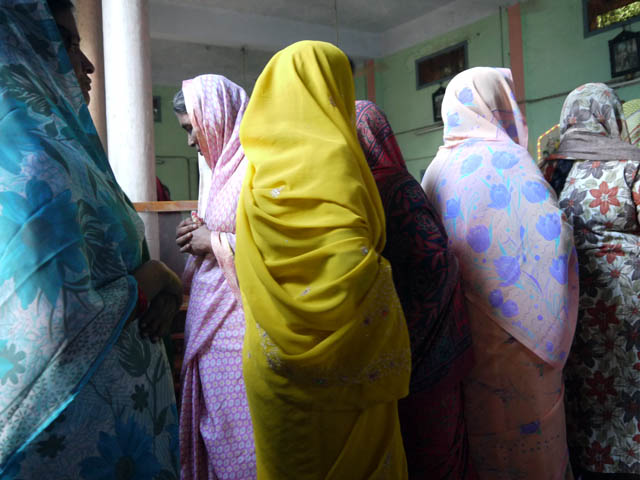 …and the women…decked out in their Sunday sari best (ladies on one side, gents on the other)…were so beautiful. There was even a live band…one and a half hours flew past…Apparently they pull out all the stops for midnight mass on 24 December…am seriously considering it…

on their knees at the mall…

(the bus to Poblado)

Well you always need to experience all sides of the city so…i go to see the other side of Medellin, the high security, fancy schmancy area of Poblado in the equally fancy El Tesoro mall, it’s Sunday, yet not many people are about…where are they all? i wonder. I soon found out…

No it’s not a sequence from Dawn of the Dead…those people are all congregated in one spot worshipping mass, en mass, in the mall amongst the (open) shops, on Sunday… literally on their knees in the mall with priest, stage, PA and all…. Not sure why, there are plenty of perfectly functional churches around but i guess the rich folks of Medellin don’t want to leave the mall (…it’s a very nice mall)…it was very surreal. God comes to the mall…be afraid…

The view from El Tesoro:

zombie pose jesus, behind you!

At first i thought these were chillies drying in the sun but on closer inspection i found it to be meat and a lot of flies…not sure how it dehydrates in this humidity. 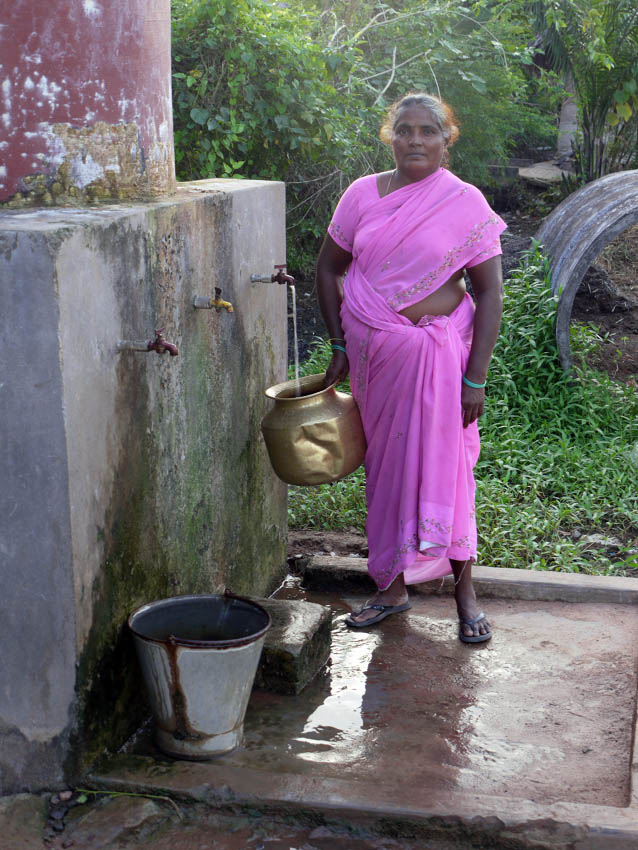 … so i find myself yet again in an unusual situation. For some reason one of the organisers here insisted i accompanied the doctors who were going to see another facility. Its a residential place for mentally handicapped orphans that is also under the care and share umbrella. So we drove and we drove into the middle of somewhere and we eventually got to the place, we pull up a road that was lined by a number of men squatting to defecate, backsides akimbo pointing towards the road, while on the other side was a lake of stagnant water. Round another corner and we are there. Half the facility is a high school and the other half looks after the handicapped kids.

High school girls who were fascinated by my hair, which they think is much more beautiful than theirs despite the fact that it is the same style of two braids and is dark brown rather than black. Theirs is longer, shinier and nicer…but they were having none of it!

…and course the place is run by nuns, so there are icons, Jesus and Mary everywhere and also for some reason the place is full of large billowing curtains which coupled with the religion gave the place an ethereal, other worldly impression.

Not that it was a sad place, the kids seemed well looked after and stimulated, but can’t the same thing be done with a little less Jesus i kept asking myself? On the other hand, one of the reasons Christianity has been so readily embraced here is that it ignores the very strong caste system…Anyway,  the docs started snapping away, and the kids (like everywhere else i have been) asked to have their picture taken, but i stopped very soon.

What am i going to do with these pictures and why am i taking them? I photograph the kids all the time in Daddy’s Home, why should this be any different. But i stopped none the less.

We ate biscuits in a small refectory that was lined by a tide mark that rose one meter plus up the walls. In Oct, after severe rains, the Krishna river burst its banks and flooded the area, the nuns and orphans had to be rescued by a navy boat that sailed up the courtyard to come and save them at three in the morning. I feel a film script coming on.